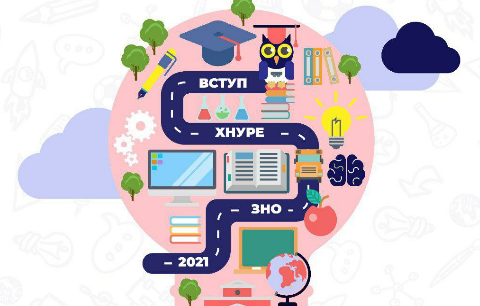 We remind graduates the key dates and documents for enroll to the magistracy. 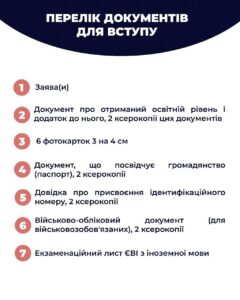 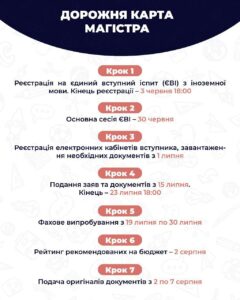 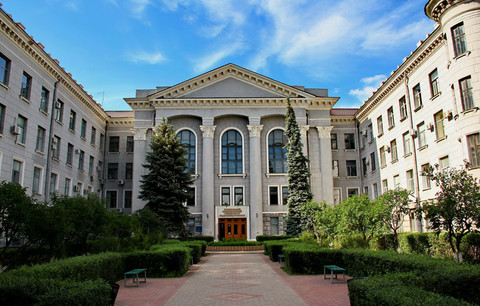 As part of the implementation of the strategic tasks of NURE and at the initiative of representatives of the Supervisory Board of NURE, a survey is being conducted about the library services that matter to you.
We ask you to take a survey and help improve NURE https://bit.ly/3hBH5eh 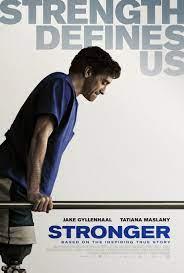 Together every Wednesday by the link: https://meet.google.com/hwz-nbxe-skh
MAY 26 at 6:30 p.m. Discussing the film by David Gordon Green «STRONGER» (2017)
Join us! 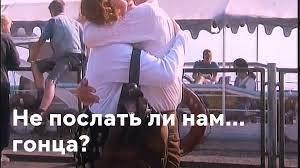 Join us! Together every Wednesday by the link: https://meet.google.com/hwz-nbxe-skh 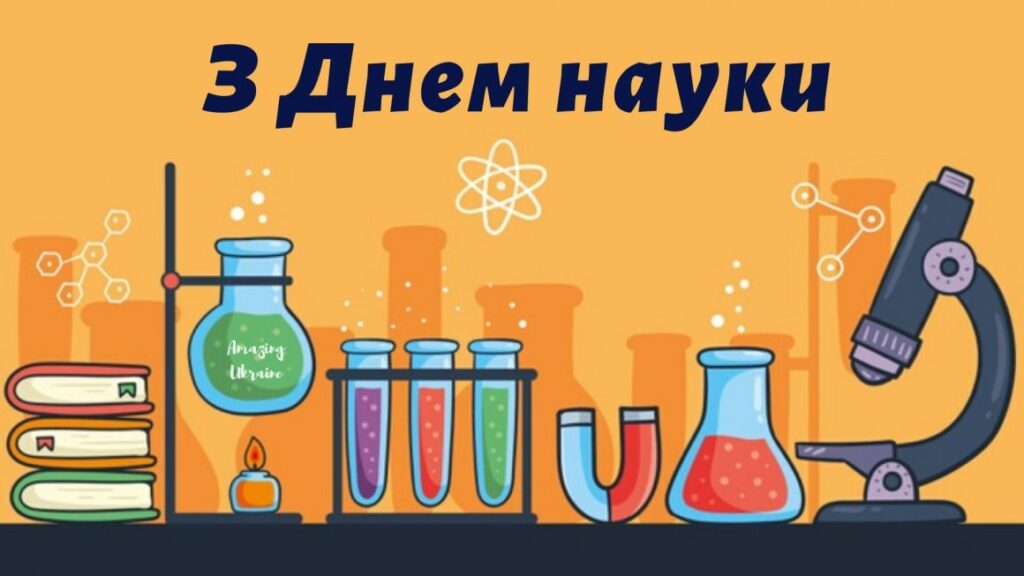 Since 1997, it has become a tradition in Ukraine to celebrate the Day of Science in order to honor the scientists.

The holiday was established in Ukraine “… in support of the initiative of famous scientists, scientific institutions, as well as trade unions of Ukraine …” in accordance with the Act of the President of Ukraine “On the Day of Science” dated February 14, 1997 No. 145/97. Celebrated annually on the third Saturday in May. 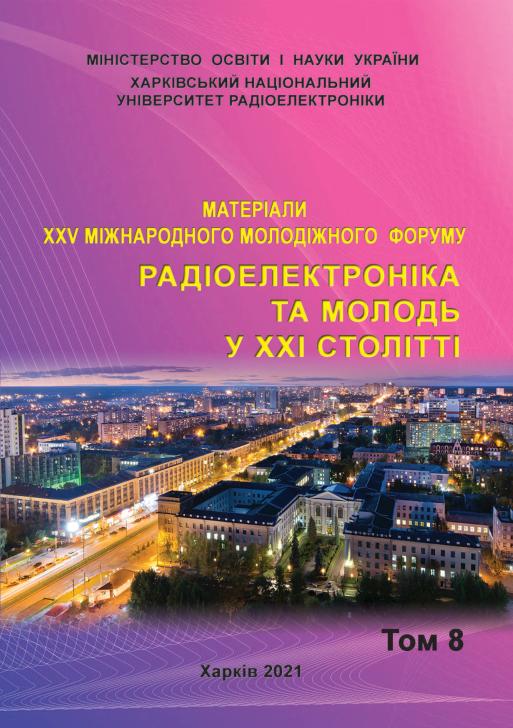 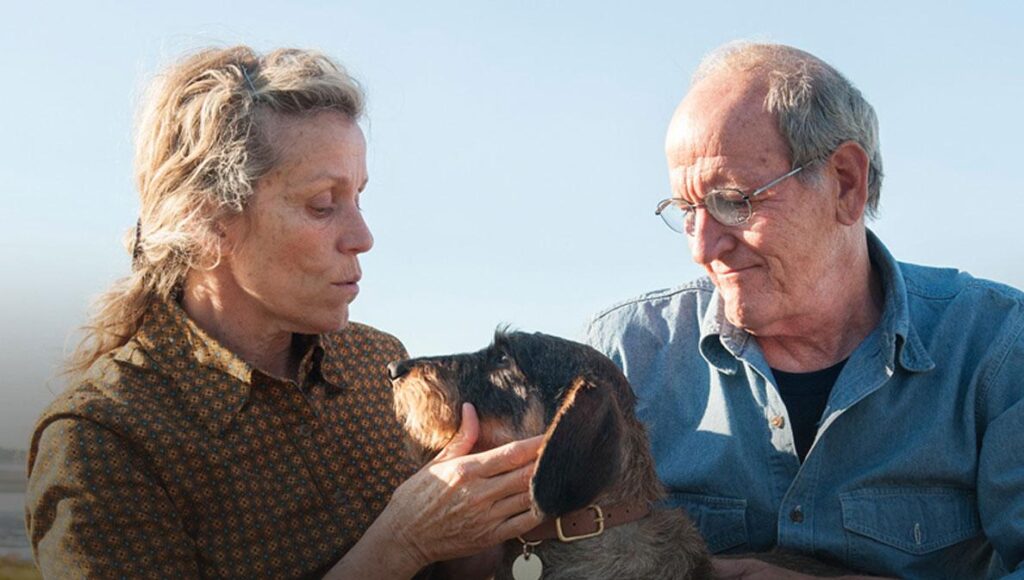 MAY 12 at 18:30 we discuss Lisa Kholodenko’s film “WHAT DOES OLIVIA KNOW?” (2014)
Together every Wednesday at the link https://meet.google.com/hwz-nbxe-skh
Join! 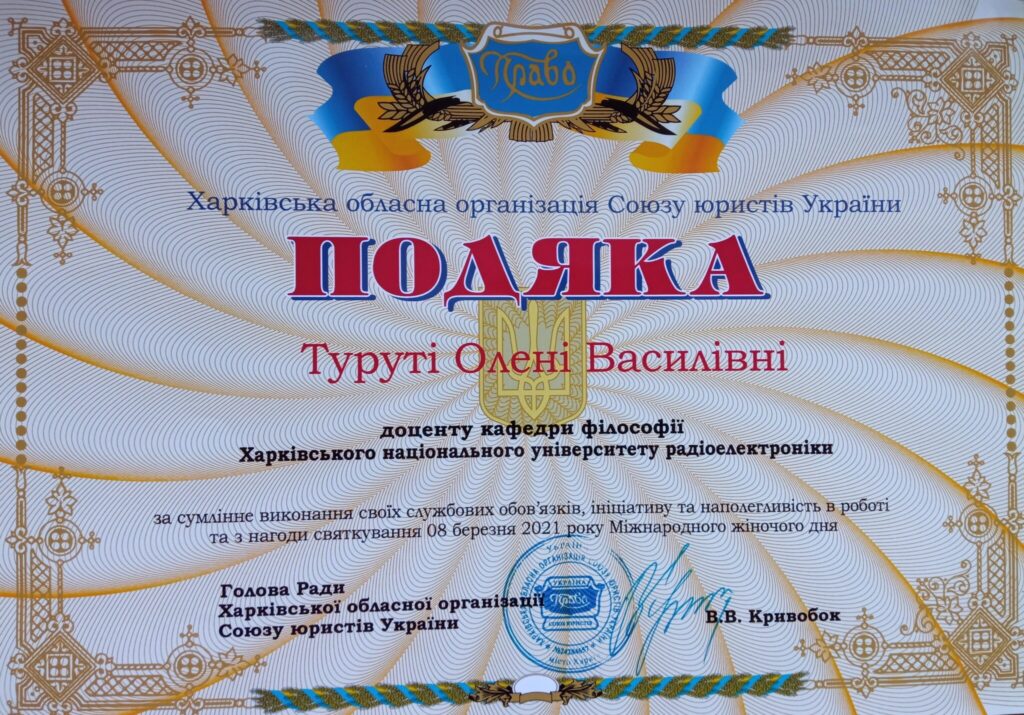 The staff of the Philosophy Department congratulates Turuta Olena with the awarding Gratitude of the Union of lawyers of Ukraine in Kharkiv region organization for conscientious performance of their duties, initiative and persistence in work. 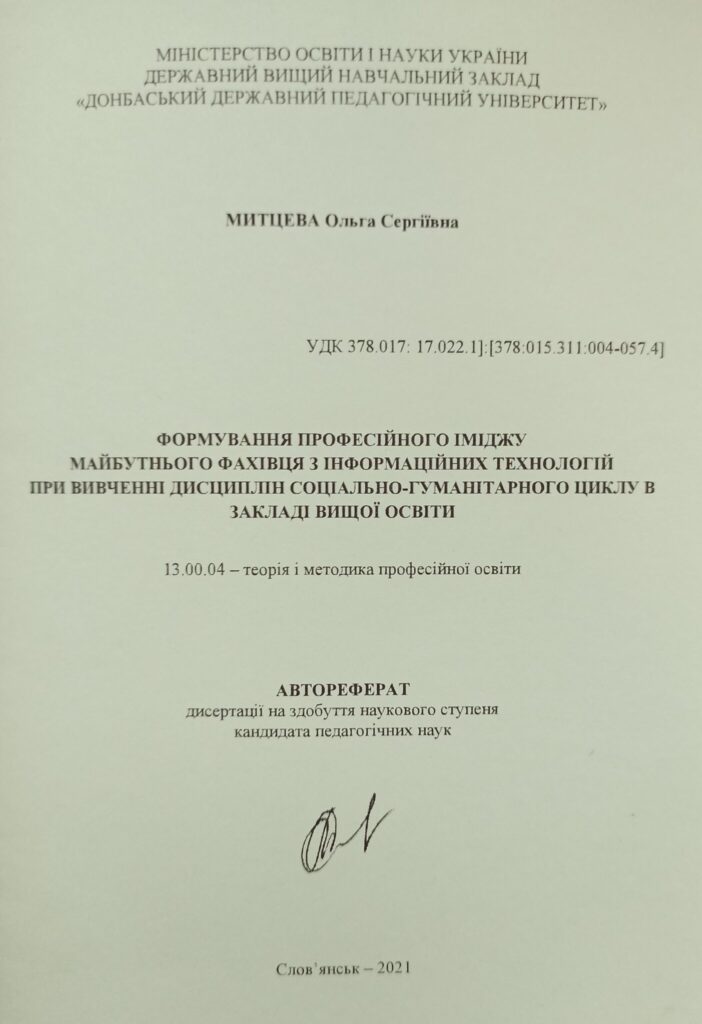 Successful defense of the candidate’s dissertation

The staff of the Philosophy Department congratulates Olga Myttseva on the successful defense of the candidate’s dissertation for the Ph.D. in Pedagogy! 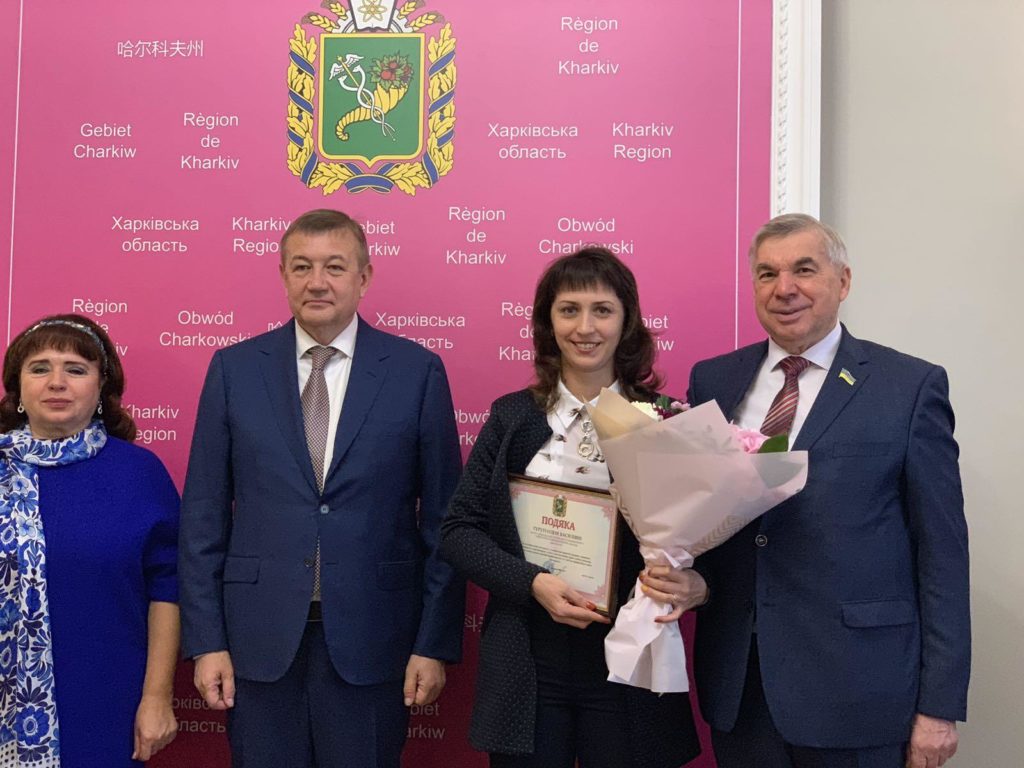 The staff of the Philosophy Department congratulates Olena Turuta on obtaining Gratitude of the Head of the Kharkiv Regional Council Sergey Chernov.